Blackrock Castle located 3 miles east of Cork City, was built around 1582 as a safe haven against pirates and other invaders and was then reinforced by the Lord Deputy, in 1604. The castle burnt down in 1722 and was replaced by another which was also destroyed by fire in 1827.

James and G.R. Pain designed Blackrock Castle, which was built in the 1828's. The present castle consists of a large circular tower with crenellated parapets resting on large corbels. It incorporates portions of the walls of the second castle which were strong enough to withstand the impact of cannon balls.

On its eastern side it is joined to a cylindrical tower rising several feet above the main structure. At the side of this tower is a watergate leading to a slipway. Blackrock Castle was used by Cork Corporation for civic functions during the nineteenth century.

The castle was in private hands for many years but is now restored and used as an observatory, operated by staff from the Cork Institute of Technology, it is open to the public and has a restaurant onsite.

To visit Blackrock Castle you can take the Cork City Tour Bus for the Outer Limits Tour with the hop on and hop off option any where along the route of Cork City Tour including Patrick Street, the gates of University College Cork or for some shopping at Mahon Point Shopping Centre and much more. 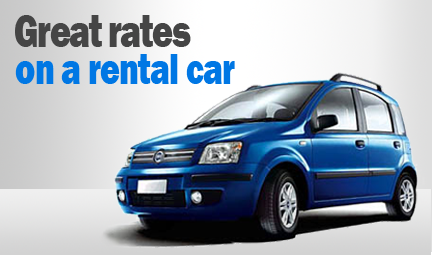 Are you planning on renting a car in Cork? We will compare the best car hire companies to get you the best price and overall deal. One way Car Rental is available. Rent a car at Cork Airport, and drop it off at Dublin Airport, Shannon Airport, Kerry Airport or Belfast, we will give you an all inclusive quote.

With free cancellation and no credit card fees you can book well in advance and lock the best price in.

See & Do in Cork City


See & Do in County Cork 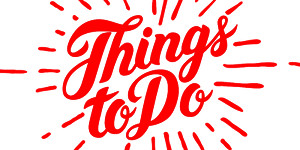 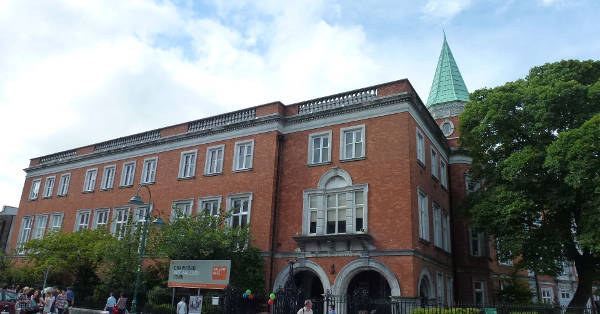 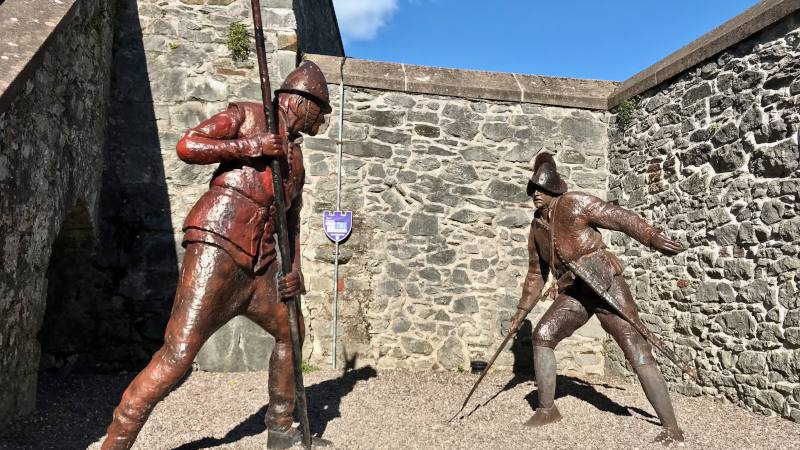